The Passion of Dance 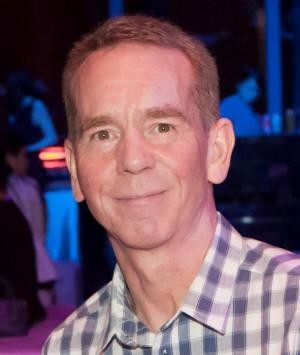 Born in Yorkshire in 1961, Richard is now based in North Devon.

His modern, yet classical/ traditional style is inspired by the realism and romanticism of his favourite post renaissance classical Masters, in particular Bouguereau, and their masterpieces.

Predominantly figurative and of females, the tendency of his artwork is towards carefully composed anonymity, capturing the emotions and self-belief of the subject, rather than characteristic individual representation: I always strive to create an atmosphere and passion in whatever I produce using traditional methods and techniques, at the highest possible quality and using mostly a knife, very occasionally a brush, canvas and a very limited colour palette of oil paint or pastels, often alla prima, mixing only on the canvas!"